US aviation authorities say they will begin work to certify a new airline wanting to fly domestically in American Samoa as soon as they have the resources. 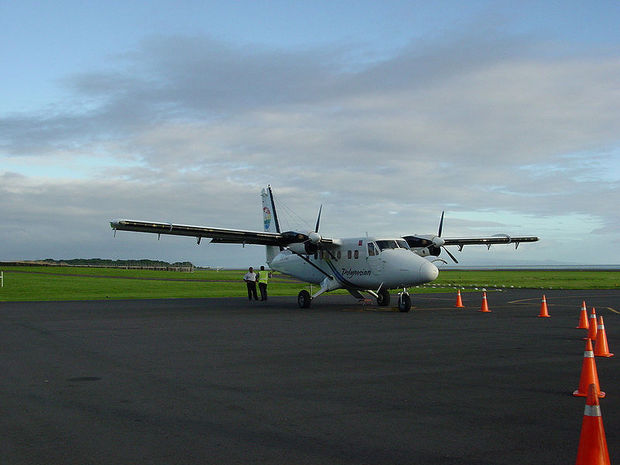 The US Federal Aviation Administration has confirmed it has received an application from Tausani Airlines to operate the territory's domestic flights.

The airline's president Filifaatali Michael Fuiava told lawmakers last week the company's application to conduct passenger services for the Manu'a island group had been submitted to the FAA and Tausani was waiting for its decision.

The flights have been operated since 2014 by Polynesian Airlines under 30-day cabotage waivers issued by the US Transportation Department.

The current 30-day waiver is valid until February 23.