Fiji sevens coach Ben Ryan says his squad are still a way off their peak as they keep one eye on the Rio Olympics.

The World Series resumes in Wellington this weekend with Fiji topping the standings from South Africa on points difference after the first two rounds.

The squad had a couple of weeks off over the Christmas/New Year period before coming together for a couple of training camps.

One of last season's star performers, Semi Kunatani, has been released by French club Toulouse for the next two tournaments as he looks to press his claims for an Olympic spot. 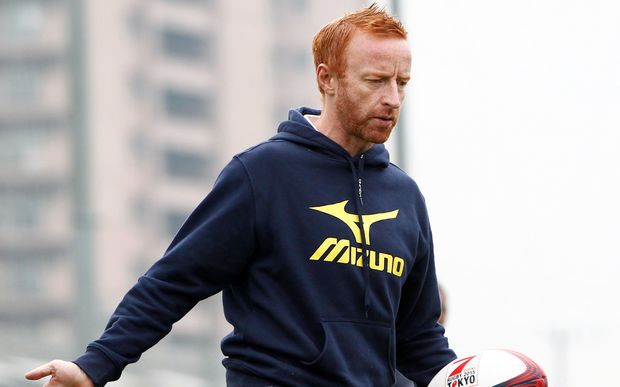 Ben Ryan says everything they're doing this season is about being at their best when it matters most.

"We're certainly undercooked still. We're not really pushing the accelerator up until a few months before the Olympic Games but what we're doing is creating a very good base and we're making sure that fitness won't let us down in any of the tournaments. Certainly we're going to leave room for improvements - the bread and butter is we're in a very good place, we've got local boys that are doing the business, working incredibly hard on the island and we're very happy with what's happening with the programme so of course a short trip across to Wellington we are confident but we've got a tough group".

The Fiji squad arrives in Wellington on Tuesday evening and face Japan, Argentina and Wales in pool play.