The French Polynesian president, Edouard Fritch, says he will appoint a new agriculture minister after the visit to Tahiti of the French president, who is expected next month.

Mr Fritch says there can be no talk of a re-shuffle but just a completion of the government line-up.

He had taken on the agriculture portfolio in October himself after his political group in the assembly was strengthened by two ministers resigning from their jobs.

The move weakened the rival Tahoeraa Huiraatira party, which had to relinquish two seats.

Since then the Tahoeraa has lost further members and supporters of Mr Fritch's camp now form a majority. 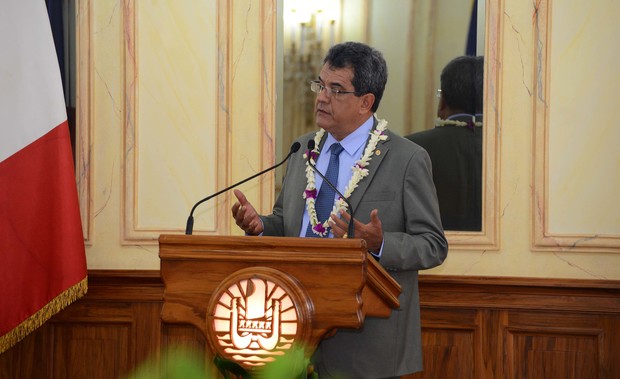