The former assistant commissioner of police in Fiji, Henry Brown, says the internal inquiry into unspecified allegations against him is being conducted contrary to principles of good governance. 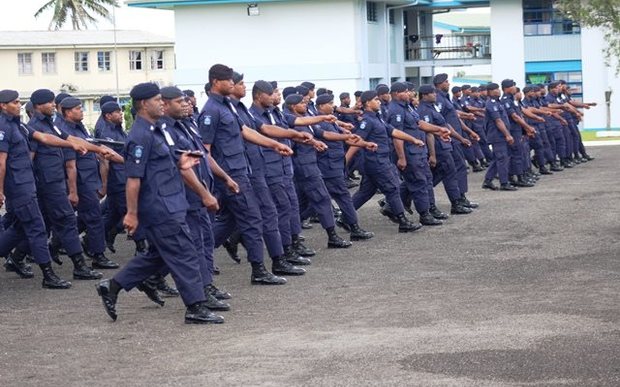 Brown tendered his resignation this week after being sent on leave with full pay in December by the acting commissioner, Brigadier General Sitiveni Qiliho.

His letter of resignation has appeared on the website, Fiji Leaks, in which Mr Brown says flaws in the inquiry will deny him natural justice.

He says two of the officers conducting the inquiry are currently facing criminal charges related to the death of Vilikesa Soko in 2014, who died after allegedly being beaten while in police custody.

Mr Brown says other members of the inquiry task force were part of a unit which Brown demobilised due to complaints of brutality.

He says Military Intelligence officers have a daily presence in the task force office, who Mr Brown investigated in 2013 following a beating that appeared on the website You Tube.

Brigadier General Qiliho says he invoked the supremacy of the constitution by sending Mr Brown on leave.

But Mr Brown says being sent on leave following a holiday is unconstitutional as leave is an entitlement that is earned and cannot be forced.

The Police Act makes no provision for sending an officer on leave but gives the commissioner the power to suspend an officer.

The Fiji Sun reports Mr Qiliho as saying that there is, "an internal policy that guides me to make a fair decision whether or not to send officers on interdiction after being charged for any criminal offence or suspend or send on leave from duty with full pay during the initial stages of the investigations of serious allegation."

"The fact remains that ACP Brown was sent on leave with full pay so as to allow the investigations to be conducted thoroughly and fairly," he said.

Mr Qiliho told the Sun that he had only been aware that the former assistant Commissioner was on "local leave" and that Mr Bown has gone overseas without approval.

The Sun reports that the first phase of investigation has been completed and after consultation with the Office of the Director Public Prosecution, sufficient evidence has been identified that would have resulted in Mr Brown being interviewed under caution.

Mr Brown, who says he resigned under duress, has requested his resignation be accepted amicably as he won't be making any press statement unless a negative statement is released by the police.

He says he is not aware who is making the allegations against him, and on what capacity.

His resignation follows that of the former Commissioner Ben Groenewald in November who says he resigned partly due to military interference. 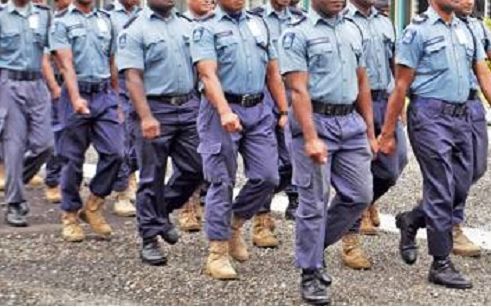