The chair of Vanuatu's electoral commission says there could have been better communication to avoid confusion around who can and cannot vote in tomorrow's election. 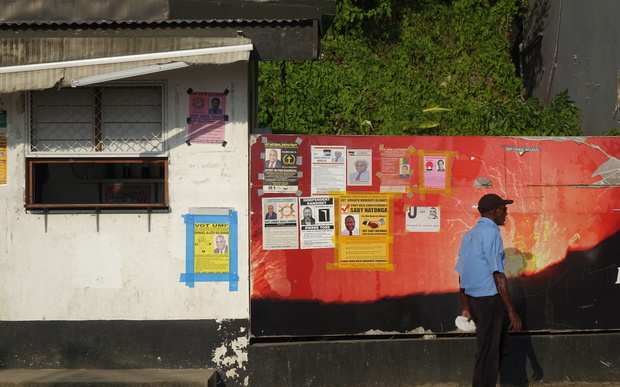 Last week, the president of Vanuatu Youth Against Crime and Corruption, Priscilla Meto, said more than 70 percent of people who turned 18 after the last election in 2012 will be unable to vote on Friday.

But John Taleo says that statistic is false, and anyone over 18 who has a voter ID card and is on the electoral roll which was published in July will be able to vote.

He says people who turned 18 or registered after the rolls were published will be unable to vote, but many youth who were eligible left it too late to register.

"One thing, let me stress, here is that people don't understand and don't listen to the awareness. Most importantly, registration and voting is not compulsory in Vanuatu. When it comes to an election people are rushing. But the timeframe was there and they don't understand that, so that is why there are challenges for this election to do with the electoral roll."

John Taleo says the commission will step up awareness campaigns get people to register as sooner ahead of the next election. 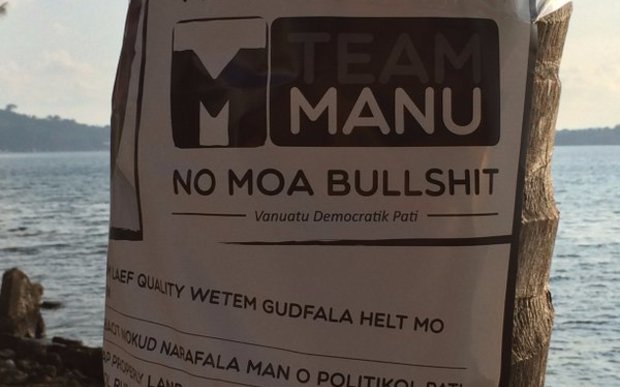