A women's advocate in Vanuatu says the lack of women candidates for next week's snap election is disappointing, but is the product of a patriarchal political system.

Of the 263 candidates contesting next Friday's election, only eight are women.

Jenny Ligo, from Vanuatu Women against Crime and Corruption, says 10 women contested in 2012, but none of them was elected.

She says the political system is often skewed against women, and it is incredibly hard for them to be able to break through.

Ms Ligo says the next government needs to do more to make it easier for women to participate in public life.

"We have to look at a programme to help to support women or help women to improve the political participation of women in Vanuatu. When you look at the population, women are half the population of this country." 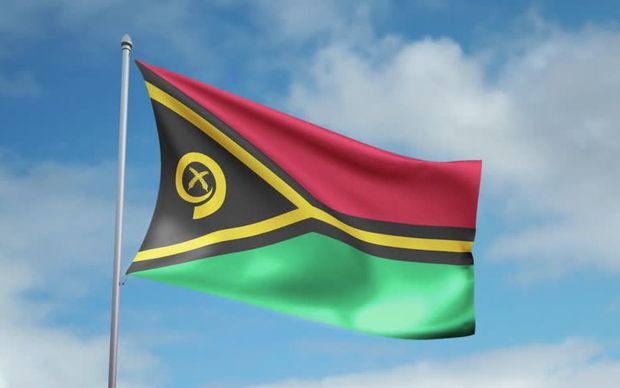