Samoan women planning to contest this year's election have held a trial session at parliament.

The mock debate was about the 10 percent increase in the number of parliamentary seats for women.

The original topic of debate was same sex marriage but it was dropped after concerns were raised at a weekend workshop.

Candidates who took part in the mock debate are linked to the ruling HRPP party, the Tautua Samoa party or independents. 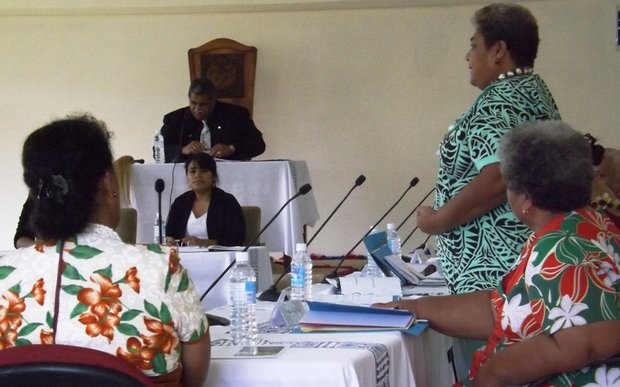