Samoa's general election's females candidates will go into a mock parliament this Wednesday debating the issue of same sex marriage.

A workshop organised by the Samoa Ala Mai group for women candidates has discussed the preparations of the mock parliament in the presence of the Clerk of the Legislative Assembly and some senior staff.

But our correspondent says some of the women were not comfortable with the issue and asked if it could be changed.

But he added they were told it is too late as the legislative office has already arranged for the mock session topic, and the parliamentary speaker will preside over it.

19 women have registered in the Samoa Ala Mai group as confirmed candidates for the March general election. 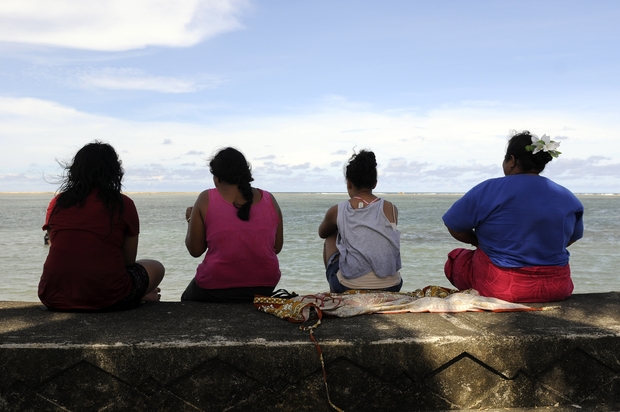