The chief executive of the Solomon Islands Visitors Bureau has welcomed a government proposal to develop a WWII memorial park at Bloody Ridge on Guadalcanal. 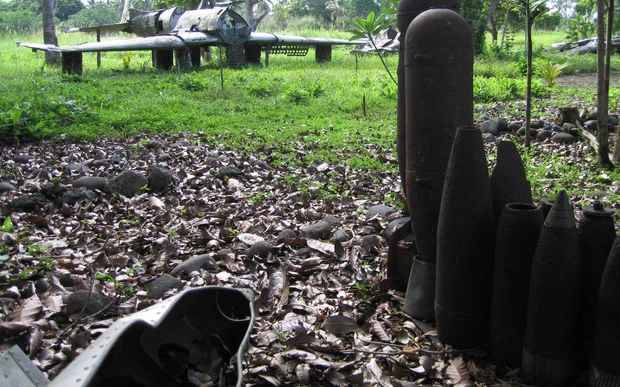 The Solomon Islands prime minister promised last week to complete the construction of the park in time for next year's 75th anniversary of the landing of allied forces on Guadalcanal.

Josefa Tuamotu says his organisation will do everything to support the plan as it will give added value to the area's already impressive WWII historical sites.

"We are gearing up for that and we are hoping to get in more visitors particularly out of the US. You know we are sending a group of operators to go up and market in the US later this year. Hopefully that will work to support that particular project."

The Battle of Bloody Ridge, also known as the Battle of Edison's Ridge, took place in September 1942 and led to a major loss for the Japanese forces.

It is seen as a turning point in the war in the South Pacific.