The Solomon Islands prime minister says he is committed to completing the construction of a WWII memorial park at Bloody Ridge in time for the 75th anniversary of the landing of allied forces on Guadalcanal. 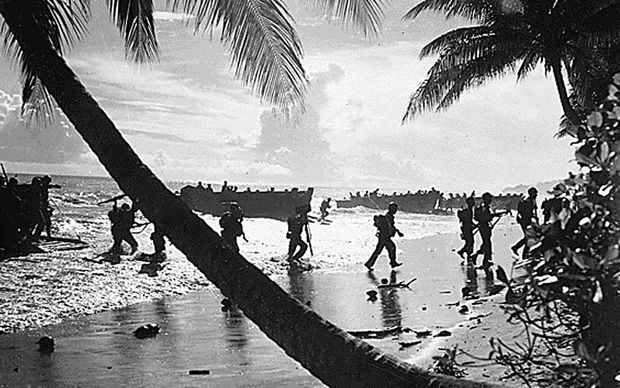 Manasseh Sogavare told this to the Asia Pacific commander of the United States Army, General Vincent Brooks, during his visit to Solomon Islands this week.

The Battle of Bloody Ridge, also known as the Battle of Edison's Ridge, took place in September 1942 and was a major loss for the Japanese forces.

It is seen as a turning point in the war in the South Pacific.

Mr Sogavare said availing the land for the memorial park would require the passing of some new legislation, but he is resolved to achieving this before the 75th anniversary celebrations next year.