The Pacific Network on Globalisation, or PANG, says it begs to differ with comments by the Chief Trade Advisor for the Pacific Island countries that PACER Plus agreement will allow members countries to regulate. 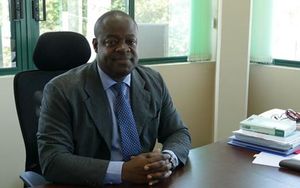 However the chief trade advisor, Dr Edwini Kessie says Pacific countries would retain the right to regulate, and also to protect infant industries.

But PANG's trade justice campaigner, Adam Wolfenden, says this is a misrepresentation of how the trade law works, particularly at the WTO.

"Where we've seen many, many times, governments will try and use the clauses that say they can regulate and we've seen them 96 percent of the time overturned. So when we hear Dr Kessie and othyers say the Pacific can still regulate, it's written into the text, we've seen the way that that text has been interpreted to actually say no, they do not have the right to regulate."