The new Marshall Islands president is facing a leadership challenge, with a motion of no confidence expected to be introduced to parliament on Monday. 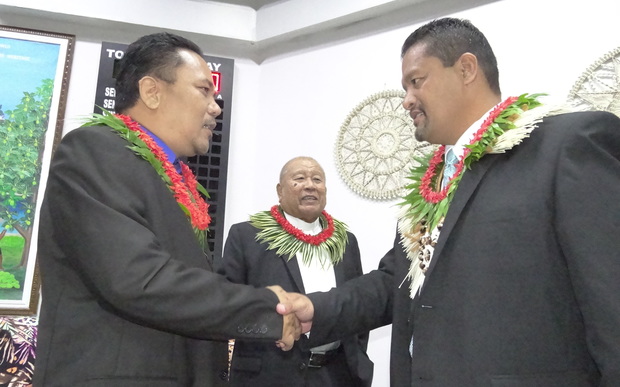 The Speaker Kenneth Kedi has confirmed that six opposition members pre-filed the no confidence motion late on Thursday.

He says he plans to recall parliament a week early to meet on Monday so the motion can be officially introduced and acted upon.

President Casten Nemra was inaugurated on Monday, after winning the presidency by a one-vote margin in the 33-seat parliament on January the 4th.

Although there have been no confidence motions and votes over the years, never has there been one filed three days following an inauguration.

Our correspondent says it reflects the lack of a clear majority in the parliament and shifting coalitions.

The motion of no confidence, which requires a vote to be held between five and 10 days after it is officially introduced to parliament, follows a series of unprecedented developments in the country's leadership lineup following the November election that saw 40 percent of the seats in parliament change hands.