Reports from Indonesia's Papua province say extra police have been deployed to a part of Puncak Jaya regency where three officers were killed in an attack late last month.

Tabloid Jubi reports that about 150 police personnel were deployed to hunt for the perpetrators of the attack on the Sinak Police Headquarters.

The Papua Police Chief, General Paulus Waterpauw has indicated that police believe they know who the suspects are and have homed in on their communities, searching also for stolen ammunition.

It's not clear whether the suspects have been found yet.

However local residents say that in their sweep operation, police have burnt a number of houses in up to six villages in the area.

Meanwhile, a large number of frightened villagers in the area have fled from security forces into the bush, according to the United Liberation Movement for West Papua.

The ULMWP claims at least two people have been killed in the police response which has also involved killing of livestock and harassment of innocent villagers.

The Papuan political organisation says the situation in Puncak Jaya has developed into a serious armed conflict, and has urged Indonesia's government to stop sending troops there. 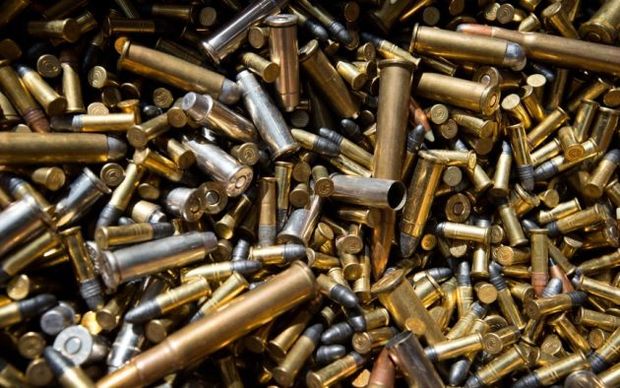