The former chair of the Solomon Islands Peace Taskforce has hit out at what he calls secretive and poorly planned government payments to ex-combatants.

The government last month announced that it has started rehabilitation payments to ex-Malaita Eagle Force militants to honour commitments made in the 2000 Townsville Peace Agreement.

But Sir Paul Tovua, who used to be in charge of overseeing the agreement, says the Christmas Eve announcement took him by surprise.

He says the fact that only some groups have been paid has angered others -- namely the Guadalcanal Isatabu Freedom Movement -- and sets a precedent that all former militants will be paid.

Sir Paul says the payout should have been announced after negotiations with all groups.

"They have to properly handle this. To many people it seems that this was done so quickly just to please maybe a few people. Whereas if it is properly done, the minister should now call 'OK, let us meet to talk about this' and then put together a budget to go to parliament." 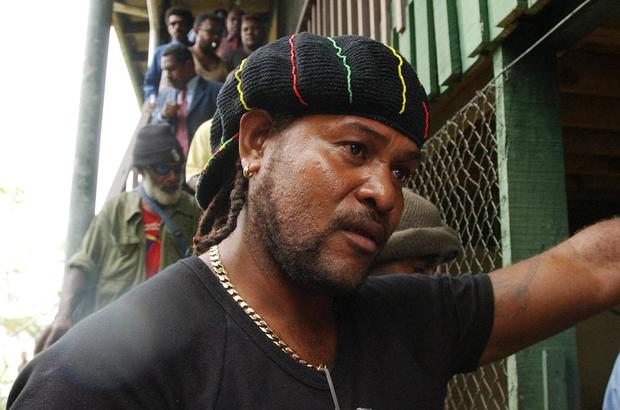