A group of police officers in Vanuatu have written to the chair of the Police Service Commission, asking him to dismiss the acting Police Commissioner, John Taleo. 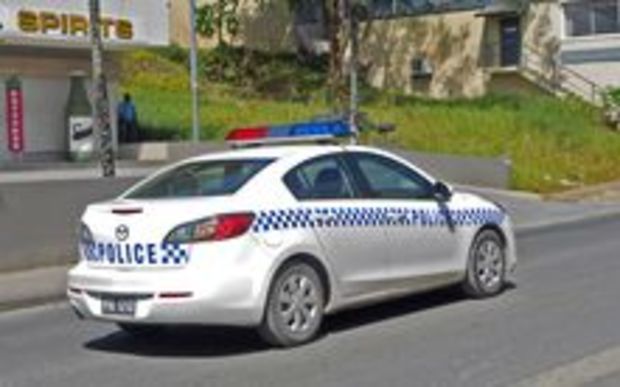 Taleo was last month convicted on two counts of dangerous driving after he was involved in two serious accidents with police trucks.

He will be sentenced on the 25th of January.

But in their letter, the group of officers have asked the Commission Chairman, Herve Hopkins, to dismiss Teleo, as he has been found to have committed an offence, as stipulated in the Police Act.

The officers say the Chairman has been quiet on a matter where the circumstances are clear-cut, and the Commission should dismiss Taleo in the interests of police transparency and accountability.