A 31-year-old man who was washed out to sea while fishing in American Samoa is still missing presumed dead.

The man went fishing with a group of men in Faleasao in the Manu'a islands last week in rough sea while the territory was under a tropical storm watch due to Cyclone Ula.

There was no search and rescue for the man because according to the Commissioner of Public Safety Save Liuato Tuitele the seas were too rough and other lives could be put at risk.

Faleasao residents said while his family still has hopes, it's presumed that he drowned. 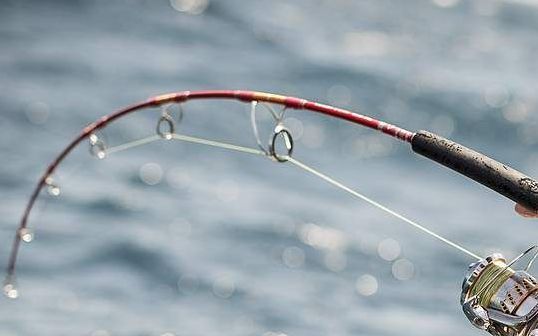