The Fiji Meteorological Service says Tropical Cyclone Ula is not expected to intensify at this stage.

The Category One system developed on Wednesday night and has caused stormy weather around Kiribati, Tokelau and Tuvalu throughout the week.

Early this morning Ula was located to east of American Samoa, about 560 km east northeast of Apia and north of the northern Cook Islands.

Senior Forecaster Misaeli Funaki says Ula is a small system at present, so much of the power is restricted to its compact centre.

"It's wind distribution is more or less confined closer to the centre but the associated trough is the thing that has been experienced in many countries in the south west Pacific and as such over the last few days we have been monitoring storm warnings from the north, from Kiribati towards Tokelau and Tuvalu and on its current track there is also a storm warning that has been issued for Niue over the last 24 hours as well." 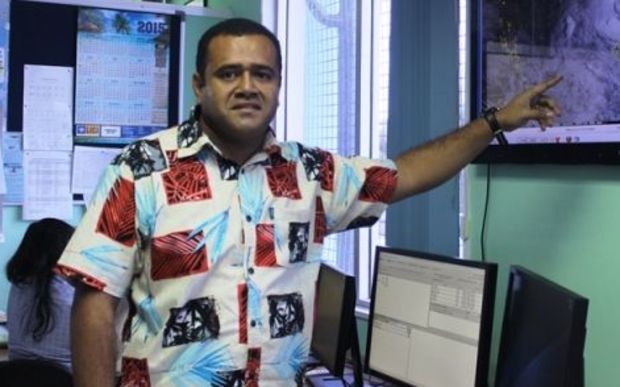