Frank Prendergast says the implementation of the RAMSI drawdown strategy, including steps towards rearming special units within the force, is progressing well. 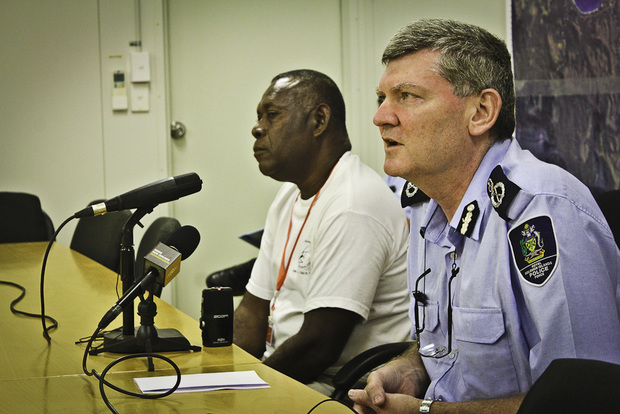 Mr Prendergast says already the police force has switched to a more community focused, preventative form of policing which he believes will play a big part in maintaining law and order after RAMSI is gone.

"It doesn't mean that we won't need some form of ongoing support. I think the police force will be in a good state but it will still require some form of support from donors like Australia and New Zealand but I am pretty confident that we will be well positioned to manage policing in the Solomons going forward."

The latest round of funding for the Australia and New Zealand led regional intervention mission comes to an end in 2017 and while it has yet to be confirmed, there are talks that this 14th year of the mission in Solomon Islands will be its last.