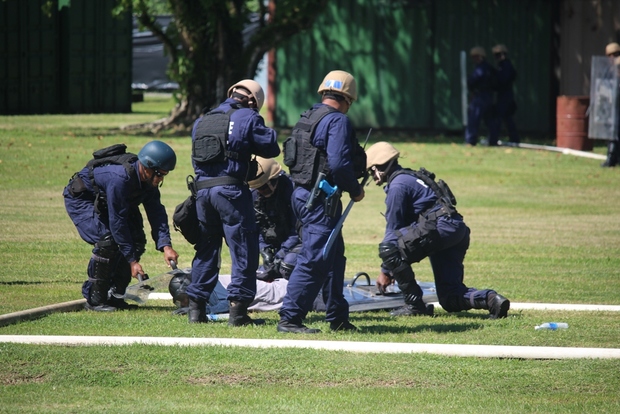 The acting special coordinator of the Regional Assistance Mission to Solomon Islands says the country's preparation for a future without RAMSI is progressing well.

Alex Cameron says it is still not certain what will happen at the end of RAMSI's funding cycle in 2017 but talks are underway over the mission wrapping up.

Mr Cameron says the police response to massive flooding and national elections last year have led him to believe the country will be ready.

"I think it is really pleasing to see that regardless of what does come next and it is likely that RAMSI will wrap up in 2017, that continued commitment from the region to Solomon Islands security is shining through already at this stage."

Mr Cameron says RAMSI's main focus over the next two years will be further training and assisting with the possible rearming of police units.