All people who were on board a ship that sank off Fiji's capital, Suva, this afternoon have been accounted for.

FBC News reports the MV Suilven began listing as it entered Suva harbour at the end of a journey from the Northern Division.

It says the ship sank within an hour.

The ship wasn't carrying any passengers and all crew were rescued by other vessels in the area.

Built in 1974, it operated as a ferry in Scotland for 21 years, before operating between New Zealand's North and South islands until it was sold to a Fijian company in 2004.

In 2012, the Suilven was expected to be sold as scrap for demolition, but was instead bought by its current owners, Venu Shipping, for further service. 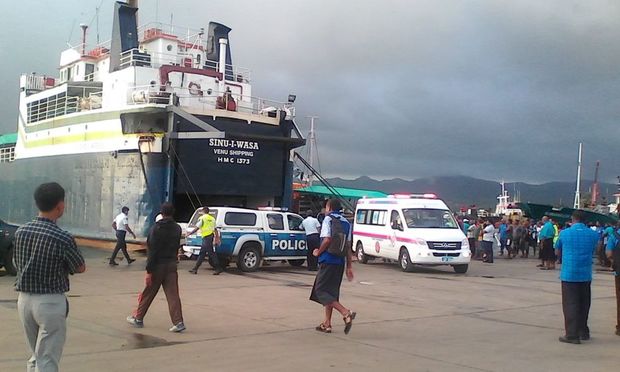