A controversial levy on foreign exchange transactions in Tonga has been deferred again.

The one seniti levy has been deferred twice and was due to come into effect on Friday but has been put off again until next year.

The levy is to help pay for the 2019 Pacific Games which Tonga will host. 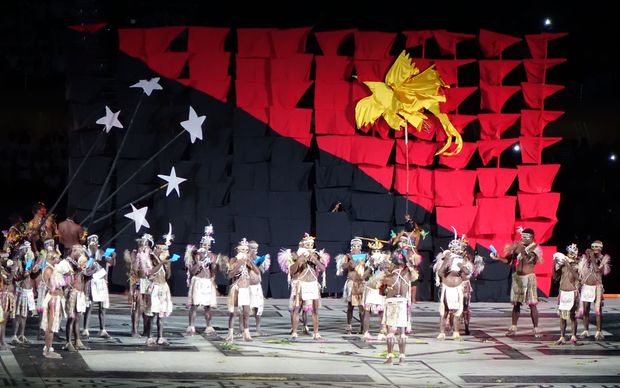 The 2015 Pacific Games in Port Moresby have been declared a success. Photo: RNZI / Vinnie Wylie

The Acting Minister of Finance Tevita Lavema'au says there were inconsistencies with the English translation of the text and how it is to be imposed.

Mr Lavema'au says the levy should be charged broadly.

"It is not fair to impose this levy only on the financial institutions. We need more time to regularise it and then we can start rolling over the levy, probably on the first week of March next year."

Questions have been raised in Tonga about a lack of consultation over the levy.