The Governor of the Reserve Bank in Tonga says the burden of the one seniti levy imposed on foreign exchange to help pay for the Pacific Games, will fall on the people of Tonga.

Dr Ngongo Kioa says that while the levy will be paid by the banks, the cost will likely be passed on to the people.

Radio Tonga News understands the 'Foreign Exchange Levy Bill' was passed in Parliament, but was returned back from the Privy Council after a complaint from the Tonga Chamber of Commerce.

Questions have been raised over the lack of public consultation and NGOs have voiced concern over how the levy will affect people at the grassroots level.

The Secretary of Finance and National Planning, Tatafu Moeaki, says the government is willing to consult the public, keeping in mind the levy is aimed at collecting money for sports and economic development. 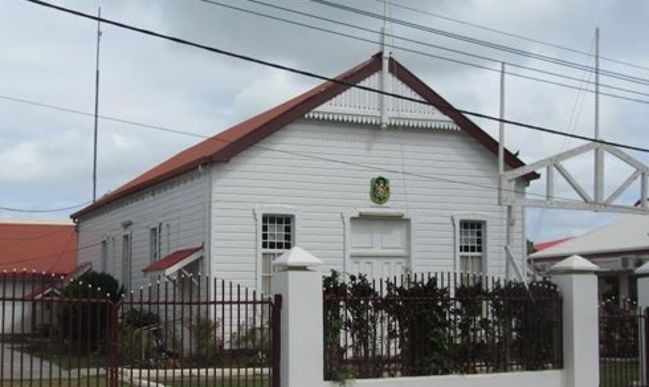