Australia's Refugee Action Coalition says no action was taken in Nauru after a bus driver assaulted and injured an asylum seeker. 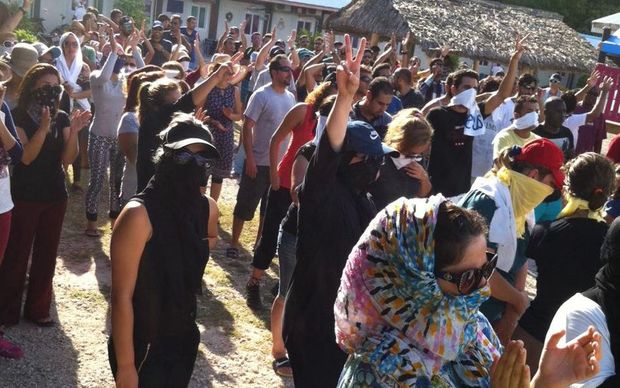 The assault occurred in full view of six witnesses, leaving the man with a broken jaw and facial injuries.

He has been flown to Australia for urgent medical attention.

Ian Rintoul of the Refugee Action Coalition says the Nauru police have done nothing, with the government also remaining silent.

"There's a lack of political will absolutely, in terms of chasing any, or investigating any, you know, local Nauruan they think may have been perpetrators of this kind of violence. But it's clear that that attitude, you know, comes from the top."