The Australian based Refugee Action Coalition says a heavily pregnant Kurdish asylum seeker on Nauru should be urgently taken to Australia to give birth. 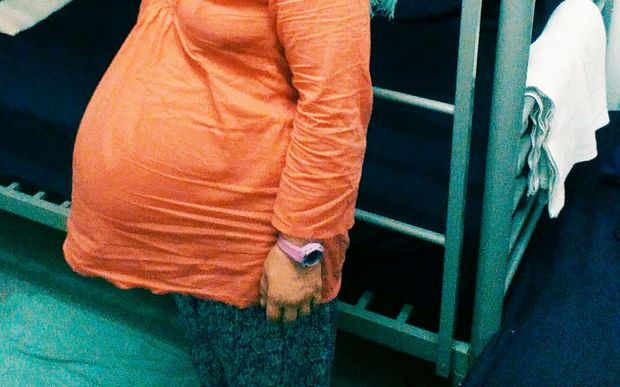 The NGO says 34-year-old Hatami is diabetic so her welfare and that of the baby are at serious risk.

The baby is also in a breech position which increases the risk.

The Coalition's Ian Rintoul says Australia's Immigration and Border Force Department is trying to find a neonatologist to go to Nauru as early as today and be prepared to stay a week.

He says Hatami's husband Rashid sought help at least three times in September but his appeals were ignored.

Mr Rintoul says the deliberate delays by the Immigration Department have put the lives of baby and mother at risk.

The Hatami family has been on Nauru for 18 months.

Their four-year-old son has been diagnosed with "passive" tuberculosis.