Fiji's opposition leader has expressed her sorrow at the death of a Fiji Times photographer, Sitiveni Moce, who was buried this week.

Ro Teimumu Kepa says his death is a reminder to all law abiding citizens of Fiji of the immunity with which the military inflicted their brutal acts on innocent and defenceless citizens.

Mr Moce was beaten by the military after the 2006 coup and suffered poor health as a result.

Nobody has been held to account for the assault as the regime led by Frank Bainimarama imposed a constitution which gives immunity to the security forces.

Mr Moce is reportedly the first Fiji journalist to die as a result of beatings at the hand of the security forces.

Ro Teimumu says her party will fight for justice for those who were killed as a consequence of the coups in Fiji. 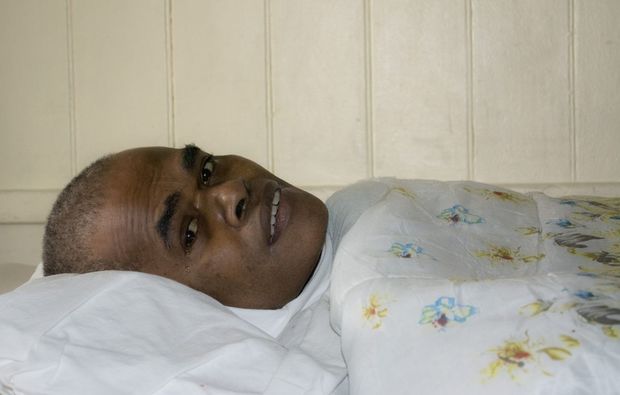