A Papua New Guinea environmental activist says people in her community in Vanimo are experiencing increasing health problems due to forest fires out of control across the region. 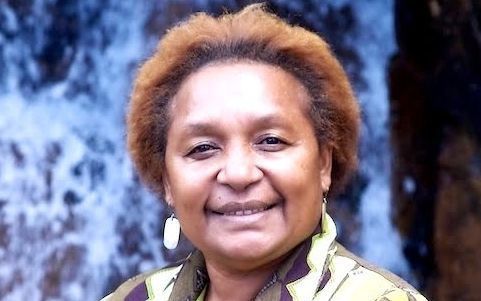 The West Sepik-based activist says rampant clearance of forests and peatland on the Indonesian side of, particularly around Merauke, has created more fires.

This has contributed to waves of fires currently spread across Indonesia, emitting a huge carbon haze over South East Asia.

"A lot of people here, especially kids, are getting a lot more asthmatic attacks from increasing asthmatic activities and incidences here in this village (Lido) alone. It's like three times a week I have to drive people to the hospital at night because they're short-winded."