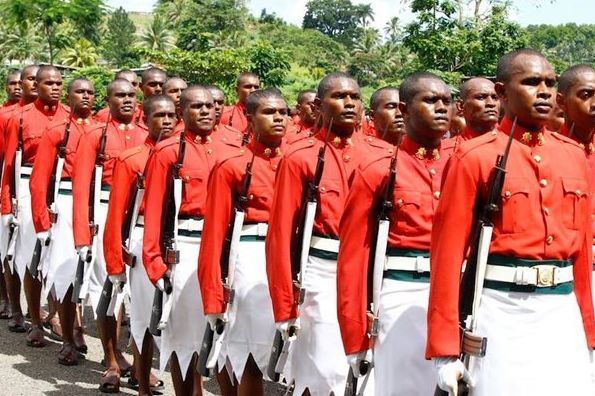 The men who have been charged in relation to the videotaped beating of an escaped prisoner were earlier suspended from the police force.

Their recruitment by the military amid an ongoing court case has raised concerns in Fiji about the military's commitment to the rule of law.

Colonel Qiliho says the military had good intentions in recruiting the trio who he says had been abandoned by the police.