The acting governor of the Northern Marianas has again extended a state of disaster in the territory three months after Typhoon Soudelor caused extensive damage. 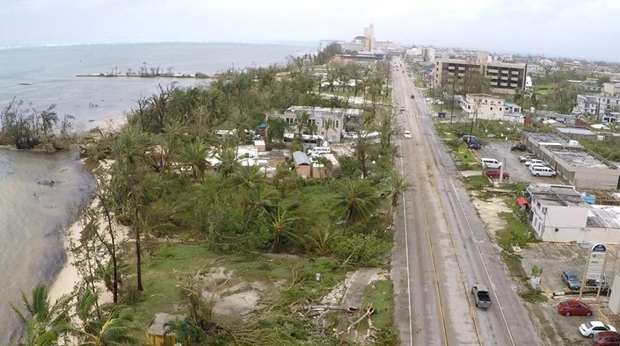 Ralph Torres signed an executive order to extend the declaration for a third time today, citing the fact that full utility services and other critical infrastructure has not yet been fully restored.

Our correspondent in the CNMI, Mark Rabago, says power has only been restored to only about 90 percent of the main island, Saipan.

He says a shortage of labour has slowed the return to normality .

"They have the money from the [Federal Emergency Management Authority] to buy the materials, but there's just a general lack of workers to work on their houses if you have a house that was destroyed because of Soudelor. So that's one of the reasons why the process has been a long drawn-out process."