Fiji Rugby is celebrating one of its own being named among the best players in the world.

The Fiji Rugby Union CEO Radrodro Tabualevu says the naming of Leone Nakawara in the Rugby World Cup 'dream team' is a proud moment for Fiji. 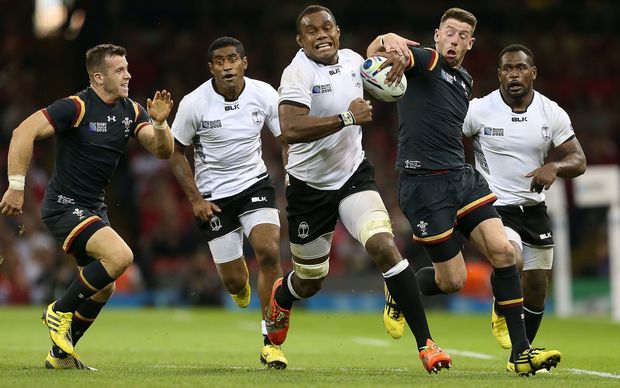 Tabualevu says Nakarawa was the most outstanding player for the Flying Fijians at the tournament.

The Fiji Times reports that the Glasgow Warriors lock won the most turnovers and delivered the most offloads during pool play at the World Cup.

Earlier this year Sevens captain Osea Kolinisau and Semi Kunatani were named in the sevens dream team by World Rugby.