Oceania is represented by Samoa's Lefau Harry Schuster on the 28-strong council but Fiji, Samoa and Tonga do not have individual seats. 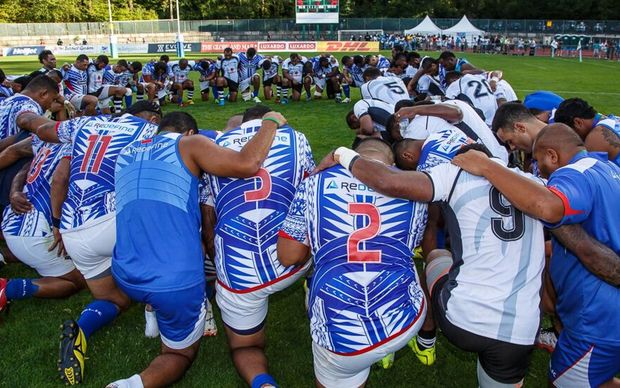 The eight foundation unions: England, Scotland, Ireland, Wales, France, South Africa, Australia and New Zealand each have two votes, while Italy, Canada, Japan and Argentina all have one.

Prior to the Rugby World Cup, the Fiji Rugby Union took a dig at the 'old boys club' running the global game and questioned why Fiji was not represented on the Council.

The President and Chair of the Tonga Rugby Union, Epi Taione says there are encouraging signs the council membership will be expanded after the World Cup.

"There's a strong chance that everyone involved in the World Cup will have a seat each. It's something that we should all have. Tonga, Fiji and Samoa: that's what we've been pushing for for the last 20 years. There's no other way around it - they have to expand the formation and composition of how the World Cup [and World Rugby] is running. A lot of good people have been lobbying for years and years now and people like Namibia and Georgia, Romania and Uruguay deserve that as well. It's been mentioned that come May next year it will all be effective from then on but we will wait and see if it runs smoothly through the council". 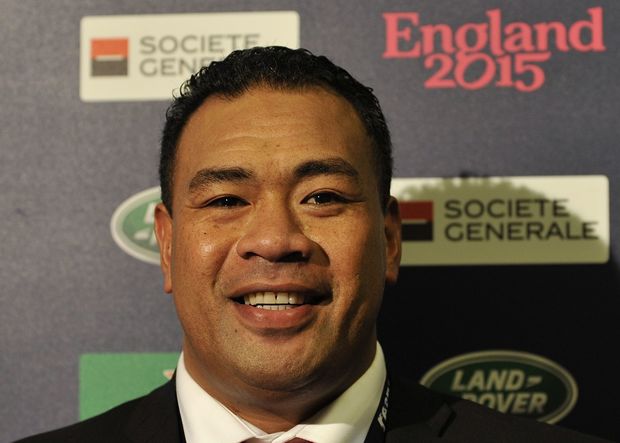 The former Samoa lock Daniel Leo says more seats at the top table would be positive step but what's really important is that the right people are appointed to the positions.

"The Samoan players have had massive issues with Harry Schuster, who has the one seat and votes for the whole Pacific region and actually he's got no confidence or trust from any of the players. Part of the stand-off that we had last year, with our Union, was on the premise that Harry Schuster actually stepped down and resigned from his postion. We weren't successful in that happening but if the Pacific Islands in particular are going to be given more power on that board and council we've got to have the right people who are going to be using that power and those votes for the right reasons".