The Australian Greens Party says the opposition leader, Bill Shorten, should use his Pacific trip to commit to his Labor Party scrapping the controversial PACER-Plus trade deal. 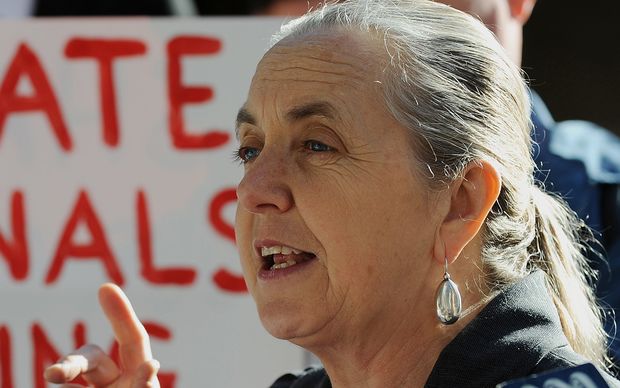 Mr Shorten is currently on a four nation Pacific tour.

She says Mr Shorten can practise what Labor preaches on this visit by refusing to support weak regional agreements that promotes development that is detrimental to local communities.

She says the Australian Government has failed to carry out proper social and environmental impact assessments as part of the Pacer-Plus negotiations.