The group of truck drivers who blockade parts of New Caledonia for three weeks in August has threatened to take action again.

The group had been pushing for an expansion of nickel ore exports to China which last week was endorsed in a Congress vote.

However, the government only gave one of four companies wanting to export ore the right to do so.

This prompted an angry reaction by the anti-independence Republicans, who say this amounted to a denial of democracy.

Now the trucker group says while it's welcome news that the company MKM can export ore, the decision won't break the group's solidarity.

And it says it is awaiting the government's response to the other applications within two weeks.

This week, the government rejected the three other bids. 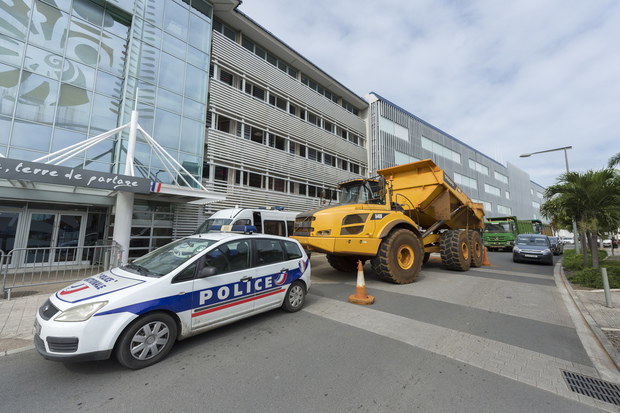