It's all or nothing tonight with Tonga and the Cook Islands going head to head for a spot at the 2017 Rugby League World Cup.

Halfback Daniel Foster is the only member of Tonga's 18-strong line-up without first grade experience, while the bulk of the team were a part of May's narrow defeat to Samoa in the Pacific Test.

Mate Ma'a Tonga coach Kristian Woolf says it would be devastating if the Kingdom failed to qualify for World Cup.

"It's a competition that I think Tonga certainly needs to be a part of and obviously that's what we're aiming to make sure happens. There's some terrific young Tongan talent coming through the NRL in particular and we need to make sure they've got a pathway into the World Cup and they get that opportunity and, as I said, that's what this weekend is about." 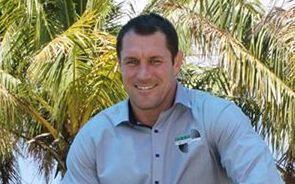 By comparison two-thirds of the Cook Islands squad will be making their test debut against Tonga, with only five players backing up from their last test at the 2013 World Cup.

Rugby league's world governing body acknowledges there is work to do in helping Pacific and other tier two nations become stronger in the international game.

Tonga and the Cook Islands are missing a number of first-choice players.

The International Development Manager for the Rugby League International Federation, Tas Baitieri, acknowledges there is a lot of frustration among smaller nations.

"Both of them had a preliminary list that looked quite outstanding actually on paper. Unfortunately because of injuries or the New Zealand tour took a few players away, maybe a suspension or two and then post-season surgery has certainly brought the field back closer. I still think it's anyones game. On paper you may think that Tonga have the edge however if you take anybody lightly when you're playing our game you're going to come second."

The match is being streamed live on the NRL website. 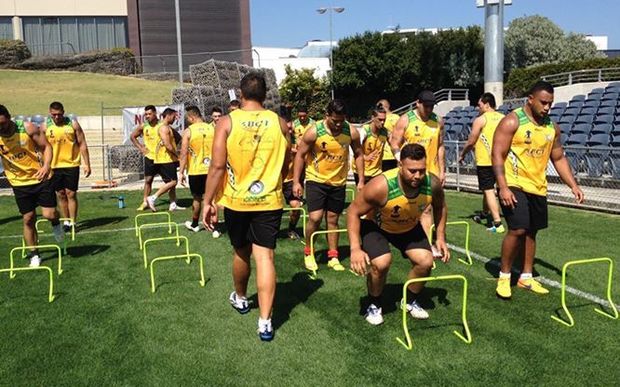