Pacific communities in Porirua, north of New Zealand's capital, Wellington, are taking a stand against suicide in their community. 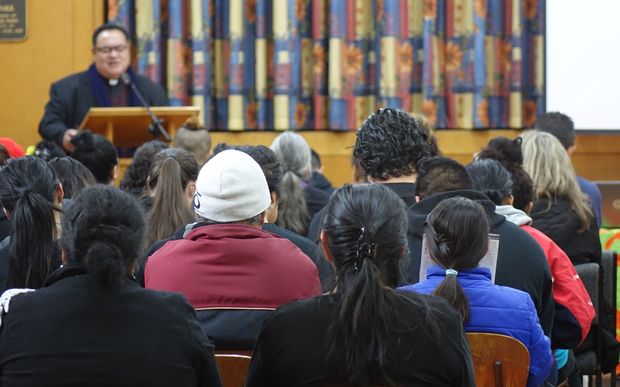 Last Saturday, a suicide prevention Fono, organised by various community health groups, was held in the city, organised in conjunction with several organisations who work for the interests of Pacific youth including the Spirit of Rangatahi Charitable Trust.

While suicide or depression are not topics widely discussed by Pacific families, close to 300 people came together to hear how they could help the young people in the community deal with these issues.

The gathering included members of the Tongan, Tokelauan, Cook Islands, Samoan and Niuean communities in Porirua.

The provisional suicide statistics for Porirua this year stand at nine. 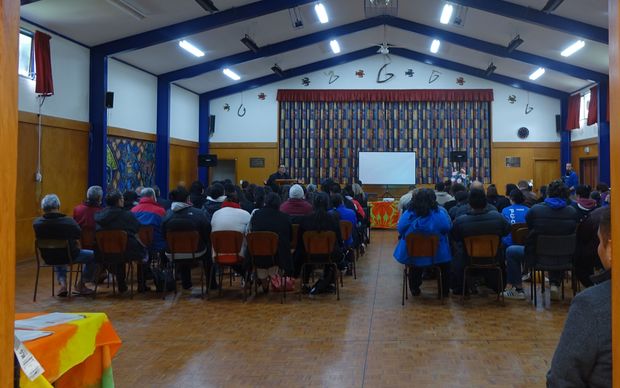 Wayne Laai shared his story of losing a family member to suicide, which he says has had a huge impact on his family.

"It was really massive, it happened in 2008 but every day it seems like it happened yesterday."

He said as a young Pacific person in a metropolitan country was like living in two worlds, and was not as easy as many people believed.

"Because if you really thing about it, youth have to battle with culture at home and then our culture at school." 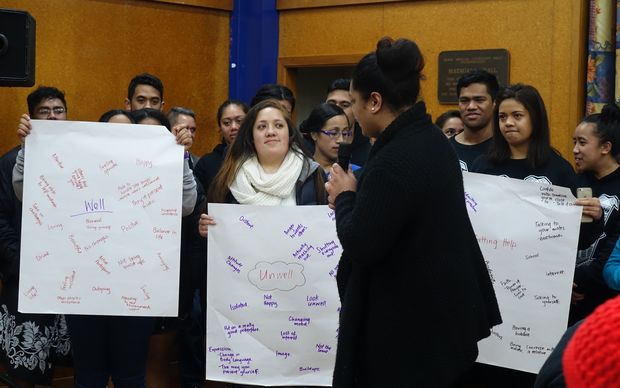 Pacific youth presenting their views at the fono in Porirua Photo: Moera Tuilaepa-Taylor

The Fono's guest speaker, Mike King, opened up about his own battle with depression, addictions and his ongoing journey to recovery.

He said silence is not the solution.

He said the voices of young people need to be heard. 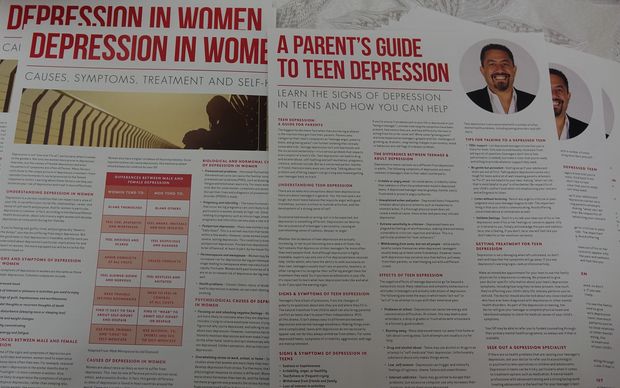 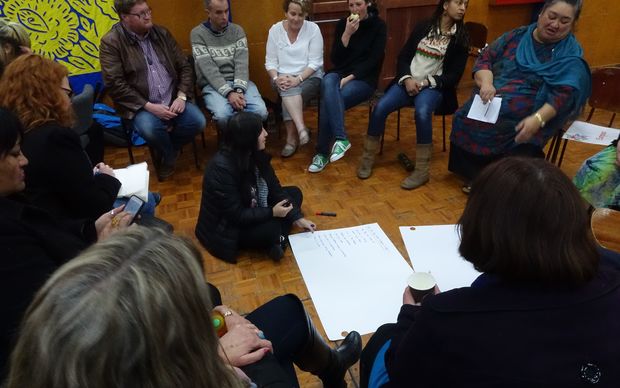 The Toko Collaboration Group was formed as a result of a spike in Tongan youth suicides in 2012, and a call from Tongan communities for a Tongan-specific response.

The group had worked with the support of Tongan communities throughout Auckland, Wellington, Blenheim and Christchurch to deliver bilingual youth suicide prevention workshops to Tongan youth and their families.

The group's Alisi Tatafu explained that the project aimed to open up communication around suicide.

"So the programme is a collaborative effort with the parents there and the youth," she said, "and they listen to one another by the end but in a really creative and innovative space, and they come up with their solutions." 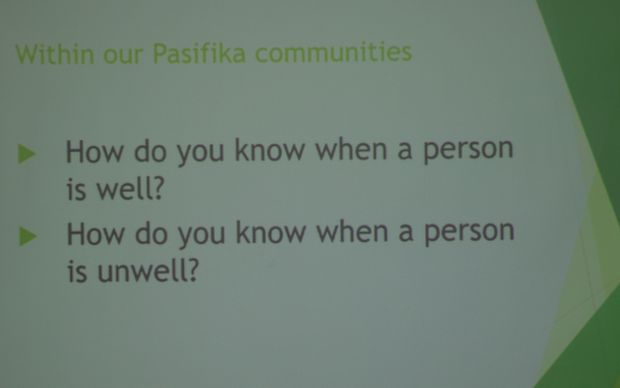 A member of the organising committee for the suicide prevention fono, Les Atoni, said suicide was a particular issue for the Tokelauan community in Porirua.

He said that in the past there have been workshops which just involved members of the Tokelaun community but he described a feeling in the greater Porirua community that these should be opened up to other groups.

Mr Atoni explained that the turnout was more then they could hope for, considering how sensitive issues such as depression and suicide were in Pacific communities.

"I think it's great the key note speaker Mike King sharing his story, and I think it challenges some of us as well, given what he put forward to us the way we have expectations of our children and vice-versa and I think the key thing that came out today was the communication between parents and their children." 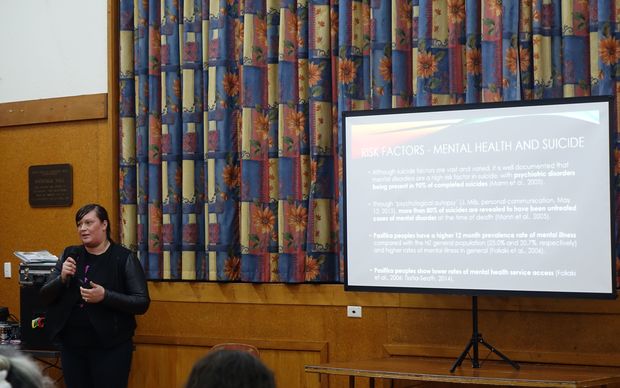 While some of the information and stories seemed overwhelming for those at the Fono, Rochelle Nafatali, who presented Pacific youth suicide statistics, pointed out that simply asking someone how they are and listening was a good way to start.

"And from that, so many people are relieved that someone has noticed their pain and then they will share and that begins to open up the line of communication and people are then able to refer people onto the services and places that can help." 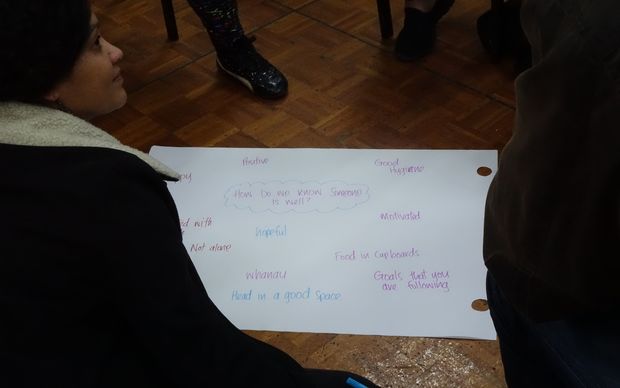