The Solomon Islands prime minister, Manasseh Sogavare, has called on France to implement the decolonisation process for French Polynesia approved by the United Nations two years ago.

In 2013, the General Assembly voted for a resolution sponsored by Solomon Islands to re-inscribe the territory on the UN decolonisation list but Paris has all but ignored the decision.

France has said it won't buy into the UN decolonisation process and also ruled out holding an immediate independence referendum as requested by the territorial assembly. 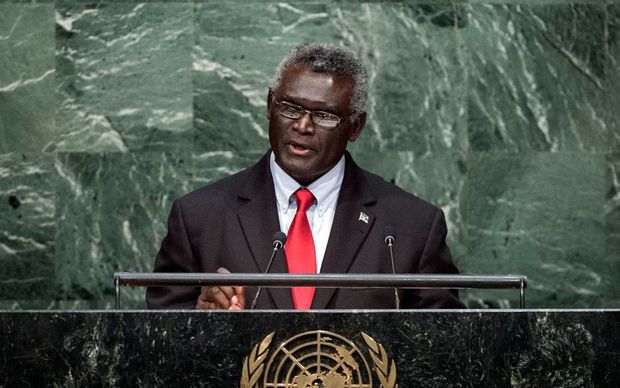 Speaking at the UN in New York, Mr Sogavare has urged France to change.

He said the Solomon Islands and other Pacific countries were seeking genuine dialogue and cooperation with Indonesia on the situation, but called on the UN Human Rights Council to do more to investigate abuses for itself.

"We appeal to the government of Indonesia to allow free and unrestricted access to this mission in the true spirit of regional cooperation. In the long term however the United Nations can not shy away from the root causes of these violations."