A pro-independence assembly member in French Polynesia says the pro-independence camp will not be travelling to New York for this week's meeting of the United Nations Decolonisation Committee. 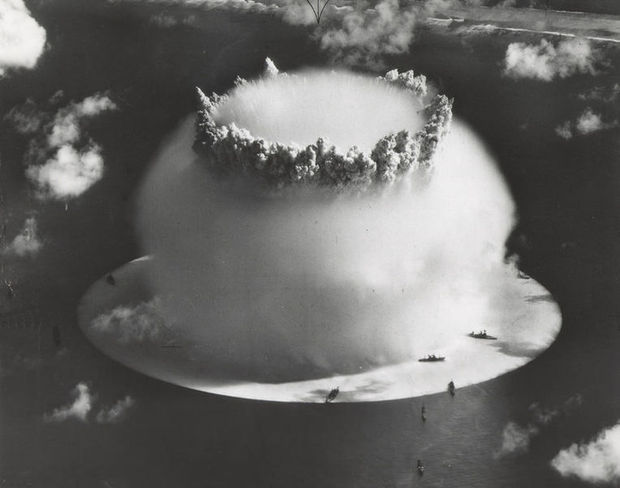 Richard Tuheiava, a former French Senator, says he had originally planned to attend the meeting to submit a resolution by the territorial assembly, which calls for compensation from France for environmental damage caused by its 193 nuclear weapons tests.

However, he now says he won't be going to avoid what he calls useless expenses.

"The resolution that is being considered for Friday is already expected to be a consensus resolution regarding French Polynesia and, secondly, we will not be allowed to address the UN General Assembly, and it means that the only time we will be allowed to address the United Nations will be next year's session [for the Committee on Decolonisation]."

Richard Tuheiava says the resolution will still be submitted through friendly embassies and connections in New York.