Some chiefs in Wallis and Futuna are unhappy with the French administration and have reportedly raised the question of seeking independence. 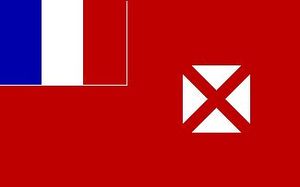 The territory's public broadcaster says the customary council of the kingdom of Sigave on the island of Futuna has directed its displeasure in a letter to the French prefect amid concerns over land ownership and rights to the sea.

The chiefs are worried that fishing rights within the island's Exclusive Economic Zone have been given to US boats and oppose recent calls by France to exploit seabed minerals.

They say before France arrived, all authority was with the king and now they may possibly seek independence as well as outside help either from China, Japan, Australia or the US.

Their letter also expresses concern that there is an imbalance between Sigave and Wallis in the allocation of funds.

Wallis and Futuna became a French territory in 1961, incorporating three traditional kingdoms - two of which are on Futuna.