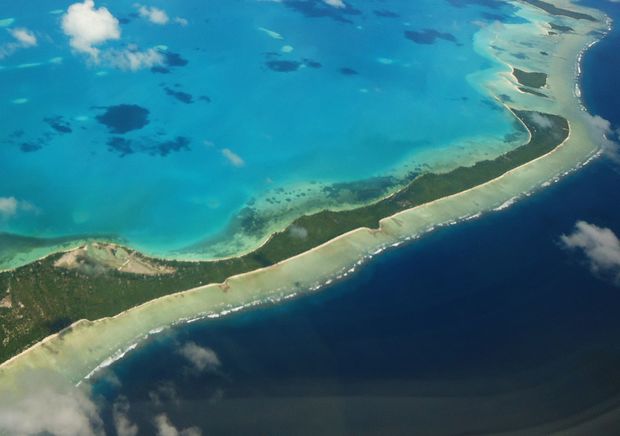 Earlier this week an i-Kiribati man, Ioane Teitiota, was deported from New Zealand after he lost an appeal to be declared a climate change refugee.

"Well I don't know the specific details around numbers but what I do think we can do is to start planning to help our Pacific neighbours. I think that is the really important and right thing to do."

Dame Susan says increasing the quota is a way for New Zealand to show leadership, empathy and humanity as a developed Pacific nation.