Some survivors of Typhoon Soudelor in the Northern Marianas have been told they were paid disaster assistance by mistake and the money needs to be returned.

The Federal Emergency Management Agency had paid out the money but some of the recipients have subsequently been found to be ineligible.

About US$20 million dollars has been approved to date, but some people who had applied and were approved, should not have been. 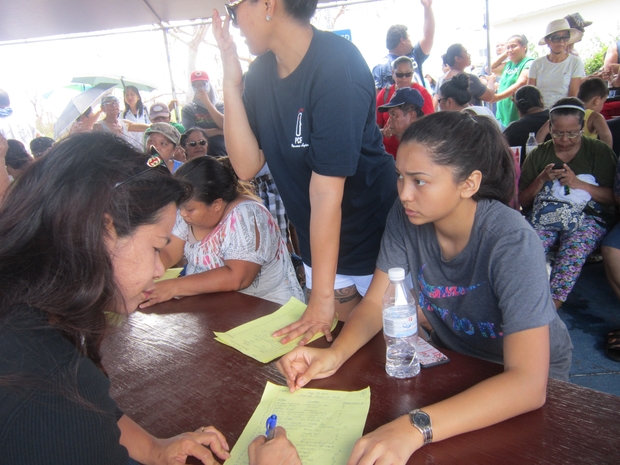