The Division of Fish and Wildlife in the Northern Marianas says birds on Saipan may be starving because Typhoon Soudelor extensively damaged Saipan's forests.

The endangered species programme manager at the Department of Lands and Natural Resources, Lainie Zarones, says it would take months to see the true impacts of Soudelor on the island's wildlife.

She says many bird nests were lost and the department is concerned about the availability of food. 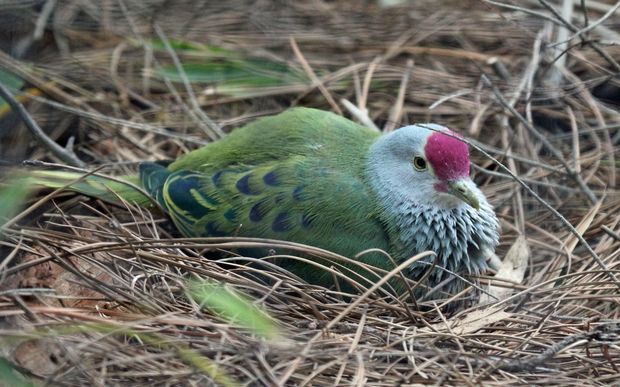 The Mariana fruit dove is native and endemic to Guam and the Northern Marianas Islands in the Pacific. Photo: Dick Daniels

Dozens of people still remain in shelters and it is estimated it may be December before power on Saipan is completely reconnected.

The Tinian Dynasty Hotel and Casino announced it will close this month putting an estimated 600 people out of work. Tourist numbers have been hit hard after the typhoon and the chair of Hong Kong Entertainment, which owns Tinian Dynasty, Wai Chan Chan, says the company had not anticipated the losses suffered.

But our correspondent in the Northern Marianas, Mark Rabago, says the closure has raised questions from some people including lawmakers, who are suggesting it could be a bluff by the owners to get government concessions.

Casino revenues have provided funding for 43 positions within the Tinian Casino Gaming Control Commission, the mayor's office, and at the Tinian Municipal Council and those jobs could be lost as a result of the closure. 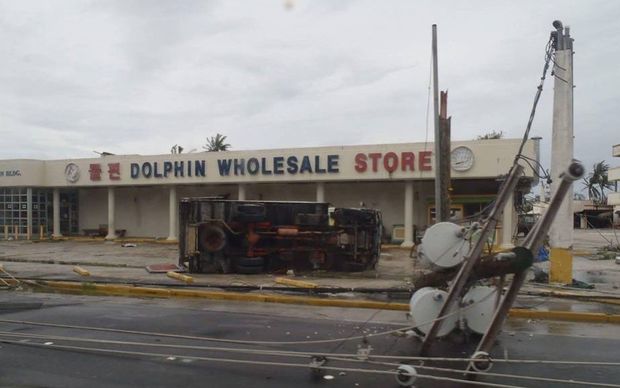