All schools are expected to reopen in New Caledonia's capital this morning, after blockades were lifted, ending nearly three weeks of disruption.

Most of the blockades, which had formed part of a protest by disgruntled nickel carriers, were removed yesterday, and access to Noumea has been re-established.

The truck drivers had been calling on the New Caledonian government to allow exports of ore to China after a decline in exports to Australia.

The school year had been deferred due to the conflict, but schools are expected to be back to normal today.

The French Overseas Minister, George Pau-Langevin, had earlier called on the High Commissioner to take the necessary measures to ensure that freedom was restored. 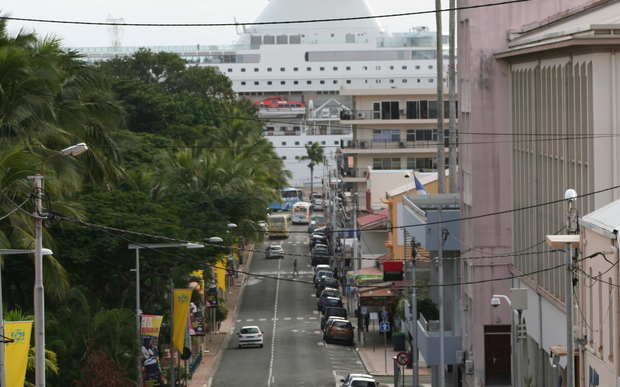 She said she was concerned about threats against officials, after tyres were burnt and earth dumped outside the homes of the president of the local government and a deputy.

The President of the Caledonian Union Daniel Goa had helped mediate on behalf of the truck drivers.