Mr Puna is in New Zealand as an official guest of the Government, to celebrate the 50th anniversary of self government in free association with New Zealand.

At a press conference in Auckland, Henry Puna was asked what the government is doing to try and combat a declining population due to people moving to New Zealand and Australia.

Mr Puna says because Cook Islanders are New Zealand citizens, they are free to travel to New Zealand and Australia, and you cannot stop people from travelling.

"A lot of people think that because we only have about 13 or 14 thousand Cook Islanders back home, that we have a serious de-population issue. We don't. I just want to remind you that back in 1928 when Sir Maui Pomare was Minister of Pacific Island Affairs, he did a census of the Cook Islands population. You know how many Cook Islanders there were back then? 2,000. So we have come a long way." 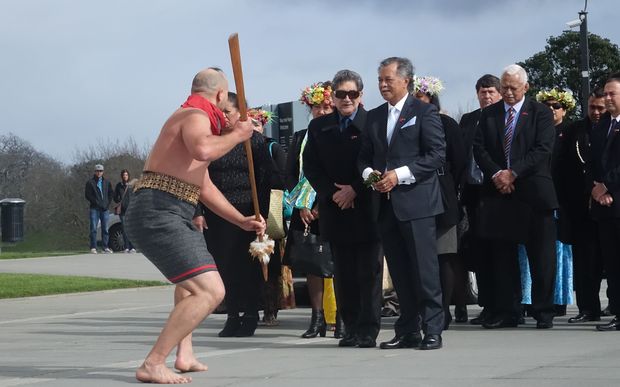 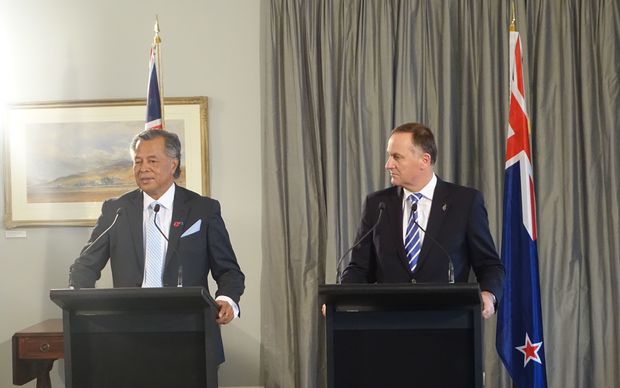