Indonesian officials say all 54 people who were on board a passenger plane that crashed in West Papua two days ago were killed. 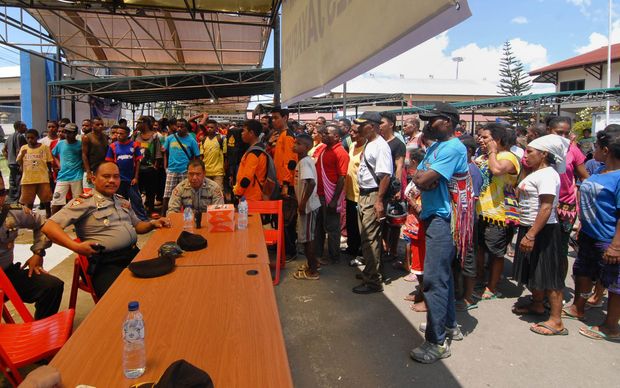 The operations director at the national Search and Rescue Agency, Major-General Heronimus Guru, says the passengers' remains are being put into body bags and recovered.

Officials have declined to comment on the cause of the crash, but Mr Guru says the terrain could have been a factor, with a possibility the plane hit a peak and fell into a ravine.

The mountainous jungle terrain has hampered rescue efforts to reach the crash site, but they managed to recover the aircraft's black box flight recorder early this afternoon.

The news website detik.com says five members of the Bintaing Highlands district parliament were also on board, however this has not been verified.