Papua New Guinea has announced a ban on the import of more than ten different fruits and vegetables.

The Agriculture and Livestock Minister Tommy Tomscoll announced the ban on Friday saying he is seriously considering a further ban on products from China and other Asian countries particularly on products without English language labels.

The Minister says he is prepared to defend the ban in international forums.

He says he has been concerned about the free access to domestic markets of imported products which can be grown locally. 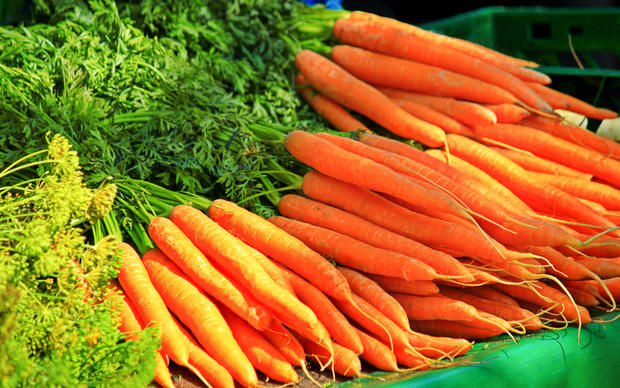