The Saipan Chamber of Commerce says some businesses on the island lost tens of thousands of dollars for each day they were unable to access the internet. 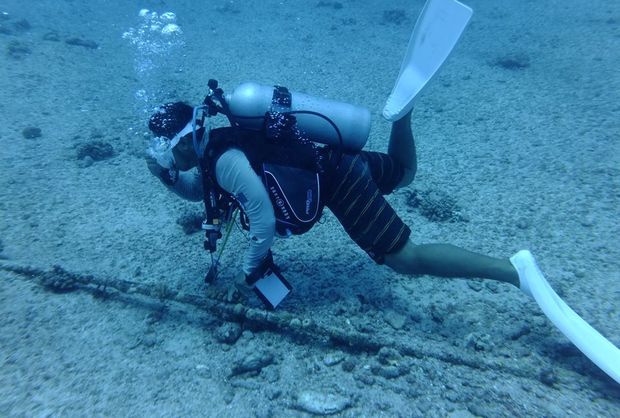 A state of emergency was declared in the CNMI this week after a fibre optic cable was severed by a boulder cutting off all phone, internet, banking and other services.

The 30 day state of emergency will allow the government to marshall resources to help fix the outage.

The president of the Saipan Chamber of Commerce, Alexander Sablan, says stores that required an internet connection for credit card swiping, particularly suffered.

"I know one of the major shopping centres on this island is losing about 20 thousand dollars a day on average, because they did not have access to their swipe machines for almost five days. We know of hotels that are losing out on internet sales which is in more recent years a significant part of their business model."

Akexander Sablan says businesses can't operate at full capacity until the cable is fixed, which is expected to be at least two weeks.