Communications in the Northern Marianas continue to be severely affected as a result of damage to the territory's sole fibre optic cable.

The undersea link to Guam was severed by a boulder last week, cutting all phone, internet, banking and other services to the outside world.

A limited service has been restored by the cable's owner, Guam-based company IT&E, which has installed a fiber optic cable on Rota that promises to increase internet speed on Saipan.

The supervisor of a hotel on Saipan says it's been unable to process online bookings since the outage.

Carlos Rivera, the operations supervisor for Century Hotel, says since the blackout the company has been unable to manage its website.

He says guests are furious at not being able to connect to the internet.

"The guests that are currently here of course are unhappy with the situation. But I guess they've done alternate things. Instead of being couped up in their room and using their wi-fi, they're venturing out in the island and getting more sun than they've expected." - 16 secs

Carlos Rivera says no definite timetable has been given as to when the issue will be fully resolved.

The Northern Marianas College says the blackout is having a severe effect on some of its operations too. 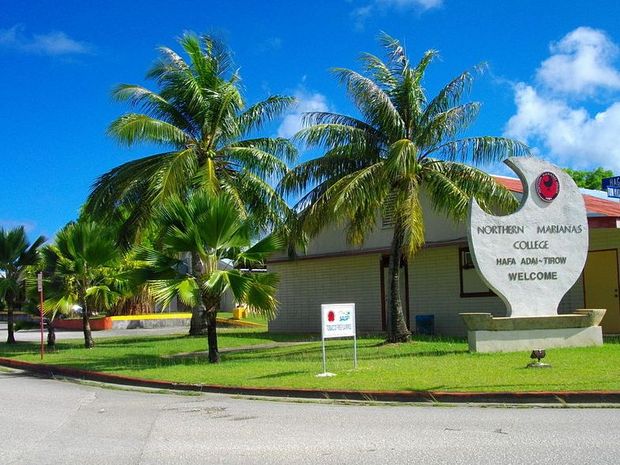 The director of external relations at the Northern Marianas College, Frankie Eliptico, says the college relies heavily on social media and email to communicate with students.

"We have very limited access to email, though it's very slow, very spotty. We still are getting very, very glacial paced connection through other social media, so we're not able to post information as quickly or as much for our students."

Mr Eliptico says he hopes services are back to full speed before the new semester.