The New Zealand parliament has passed a unanimous motion expressing concern about the situation in Nauru.

The motion was moved by the Green Party's global affairs spokesperson Kennedy Graham.

Dr Graham called for the parliament to express its concern at the Nauru government's alleged interference with the judiciary, the suspension of opposition MPs, the cancelling of passports of opposition MPs and the removal of civil and political rights.

The move follows a call from top legal academics in New Zealand for the government to stop funding the justice sector in Nauru over concerns about the rule of law.

The Foreign Minister Murray McCully says he is concerned about the situation and has sought a meeting with representatives of the Nauru Government in Sydney next week.

Last week he said he did not want to put Nauru's judicial system under any further pressure by pulling aid.

The New Zealand Green Party says if New Zealand continues funding, the government sends the message that it supports what they say is a flagrant abuse of power in a South Pacific neighbour.

The party says New Zealand is in an opportune position to effect change and Mr McCully needs to do the right thing and send a strong message to restore democracy to Nauru. 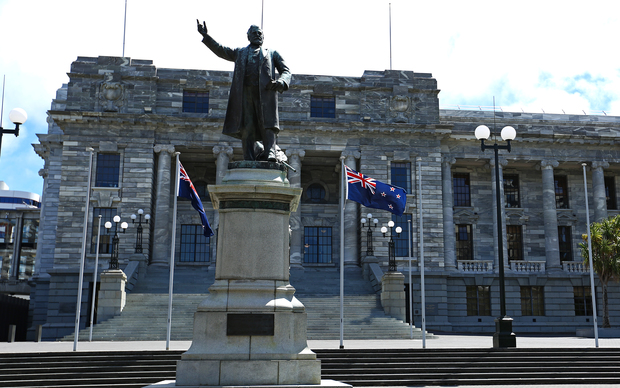