Ludeke won two Super Rugby titles with the Bulls in 2009 and 2010 but his contract was terminated a year early after poor results this season.

He will work as a forwards coach, alongside Flying Fijians head coach John McKee, focusing on lineouts and kickoffs.

Ludeke told the South African website SuperSport he's excited to work with Fiji and to have the chance to help players in specific areas.

He will spend the next three months in Fiji as they prepare for the World Cup's opening game against England at Twickenham in September. 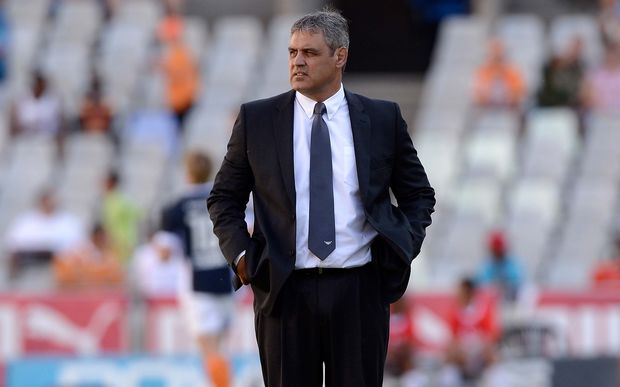