The President of Kiribati Anote Tong says whatever action the world decides to take at climate change talks in Paris, it comes too late for low-lying island nations like his own. 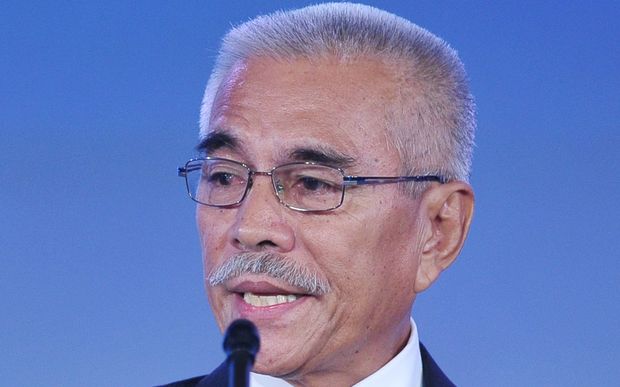 Anote Tong was a keynote speaker at the UN General Assembly on Monday where he called for technical know how and resources to help low lying atoll states adapt to the immediate effects of climate change.

"We are reconciled to the reality that whatever measures we take to remain above the rising seas and more severe weather conditions our islands will never be able to accomodate the current level of population and we do not have the scale of resources required to do this on our own."

Anote Tong wants them to be included as an outcome of COP 21 and he called for solidarity in facing what he described as an almost impossible challenge.