The Pacific Games Council is keeping a watchful eye on efforts in Tonga to raise funds for the 2019 Games in Nuku'alofa.

Earlier this month the Tongan government said it will introduce charges on foreign exchange and raise the departure tax by almost 50 US dollars to help cover a funding shortfall.

The Executive Director of the Pacific Games Council, Andrew Minogue, says they are aware of the proposal and will get an update from the organising committee during next month's event in Papua New Guinea.

"They've got a number of different mechanisms that they can use to fund the facilities but the message will remain from us just be very modest and conservative in your expectations on what you need to build. What's happening in Port Moresby [and] what happened in New Caledonia four years ago are different models. Those countries have different priorities in terms of what they want to achieve - not just with the Games but with sport - and Tonga needs to adjust that for their own reality on the ground".

Andrew Minogue says Tonga still has facilities from hosting the 1989 Mini Games and some newer venues which are perfectly reasonable and it should only build what is necessary. 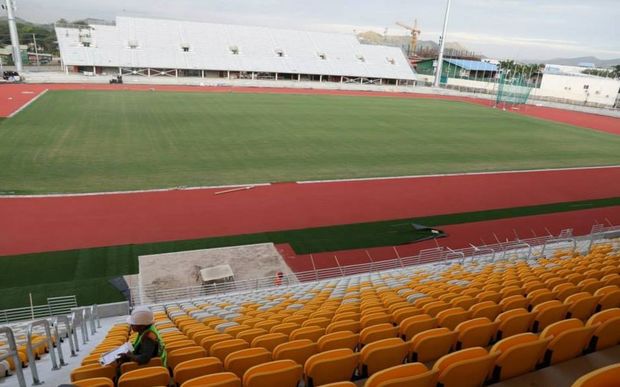